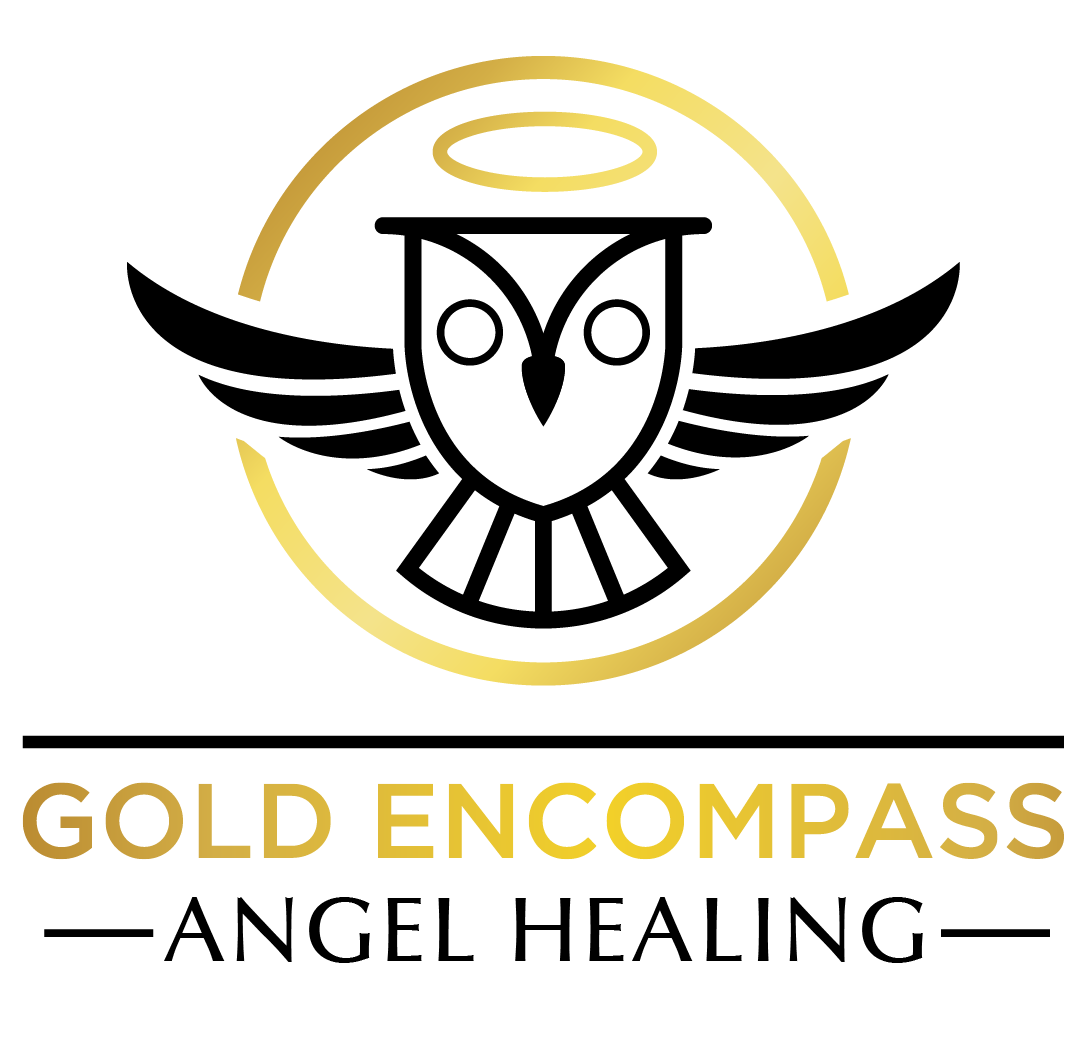 The healing work I assist Angels with is a physical, mental, emotional, soul healing modality. My work is done through guidance from Angels, both Guardian Angels, and Archangels. With invitation and permission from my clients, I proceed through a sequence of internal processes to connect with the Angels, for guidance. This guidance comes through extra-sensory means, for revealing themes of consciousness, existing within the field, that are relevant for clients clearing and or growth.

Through diagnostic attention, Angels are able to direct my focused awareness to conflicts, interferences, imbalances, blockages, deficiencies, and dysfunctions present in my client’s field of consciousness. These consciousness conflicts, dysfunctions, and imbalances represent mental, emotional, physical, and spiritual themes, which have sometimes been existing within the layers of a person for most of their life - or even lifetimes within the soul.

Once the issues and themes for the treatment have been shown, I work with my clients to explain and discuss the results of the discovery scan of the field, with the Angels. We then proceed into beginning the healing, which is initiated through my client's permission and invitation.

ANTHONY'S JOURNEY WITH THE ANGELS

Through gratitude to do so and by way of our client's invitation/permission.

Angels guide, protect, and inspire us all in our daily lives. But due to the laws of free-will choice here, their assistance is often suspended. When given permission, Angels work in a very detailed manner to show and heal aspects and influences within us that are causing limitations and constriction in our health and lives.

We work with The Creator of All through Guardian Angels and Archangels to assist people to help heal themselves. This being by allowing the client’s Angels to reveal important themes happening within the person's mind and life. Angels show areas of ‘room for improvement’ by exploring states of consciousness, mind, feelings, and motivations through guided intuition and communication with them internally.

As a person who assists Angels in helping others to heal, I facilitate conscious awareness of healing choices that reconnect and reintegrate Self – body, mind, soul, and spirit: which when in health, strengthens the flow of Source Creator Light through the entire system accordingly.

My work with Guardian angels is done through invitation, invocation, and permission. Angels then guide through intuition and inner sensibilities, identifying then eliminating negative influences from the auric field of the physical and subtler levels of one's being in order to improve the client's health and offer them an avenue to move forward in life, according to whatever theme is brought up in the treatment.

This method for the Angels to help heal is an amazing way to heal body, mind, emotions, and soul.  With invitation from our clients and prayerfully calling forward, with God's permission and granting, clients' Guardian Angels and Archangels show key themes for taking some accountable view of and allowing changes in thinking, stance, or perspective.

Through step by step elaboration, the Angels operate through an advanced diagnostic scan for revealing challenging patterns that may have spanned one’s entire life and sometimes many lifetimes.

Through inner sensibilities, we utilize symbolic communication through angelic guidance to show energetic blockages and challenges in our client’s field of consciousness. A client’s Guardian Angels and Archangels present in the session unveil the multi-dimensional aura revealing challenged areas in a person’s consciousness by referencing ancient archetypes from Kabbalah, planetary symbolism and chakras. The Angels show dissociated energies belonging to the spirit-soul (soul fragments) and to specific and subtle body structures.

The Angels uncloak parasitic entities and otherworldly presences and their implants existing within the client's energetic system. When relevant and present, the Angels also reveal codependent unhealthy connections between people, unresolved conflicts from the past, root core causes of issues plaguing them, root causes of physical/emotional/ mental disorders and imbalances. The Angels are able to show us the auric conditions of consciousness that most influence, create and attract entities into a person's field which shows the type and quality of energy structures that are comprising their vital life energies: “Source” Light.

The human mind is a powerful thing. Consciousness carries consequence: cause and effect. The attraction of entities in the field happens by way of a process called magnetic resonance. People’s actions, reactions, thoughts, perceptions, emotions, beliefs, and states of mind carry a frequency coding. The frequencies of thought create a magnetic pull to entities on the astral dimension, which match those frequencies. From there these parasitic entities draw into and anchor into the area of our field which our thoughts or fears are pertaining to. This causes disruptions in healthy energy flow in the physical body’s tissues as well as our subtle bodies, which in turn creates dis-ease in the body and the mind.

Although the angelic realm is always ready, willing and eager to be of assistance to humanity and fulfilling God's Will, they deeply honor the laws of free-will and will only assist when given clear permission and invitation to do so. My sessions always begin first with a whole hearted invitation from our clients. Clients who have a resistant or half committed openness will often experience just that in response to the healing.

During our sessions deeply personal things are shown by the angels in regards to what is going on with our clients. Some of these things are areas of a person's life or self, that they may have deep denial of. I will always remain kind and clear about expressing these things to my clients - ensuring that it all represents opportunity for growth.

While some of the symbolism and energetic representations that the angels use to communicate common human conditions, and the reflections of that in the astral field, can be quite alarming e.g. interdimensional aliens (archons- greys, blues and mantids), the presence of entities: demons, reptilians, astral snakes; the displacement of spirit/soul fragments into other realms such as the underworlds etc. - I remain in explaining it all with a positive outlook as all is a grand opportunity for growth and we will always reflect that in our explanation.

The themes the angels bring up are areas of the unconscious, our shadow and its projections. This is sometimes things which have been buried, suppressed or placed into a compartment of denial, such as survival ruses, behaviors and or various forms of defense mechanisms which are, or have in the past, served the client in some particular way -- and almost always constructed out of fear. Some of the themes the angels bring up are issues that have carried much trauma or pain that a person has tried to dissociate from. Nonetheless, regardless of what direction they move with a client it is always what they feel is most relevant. Many times, in the first treatment the angel's show and reveal what is the outermost layer needing to be addressed in order to most efficiently work on the next deeper areas. The angels will never deal with things that you are karmically still needing to learn through or from.

In my explanation of everything I avoid unnecessary metaphysical lingo, and I will always work to thoroughly present the explanation of what is being shown in a grounded day to day way. It is important that you clearly understand the direction of the Angels diagnostic process, what's coming up for being addressed and how they want to assist you.

Many of the areas of mind/themes that the angels bring to light from the darkened corners of one's consciousness (the shadow), sometimes are harboring astral critters/entities. These entities attract and root into unresolved conflicts and dysfunctions through a process called magnetic resonance. Our thoughts absent of love, born of fear and darkness, carry their own frequency coding which in a sense calls out to various “things” in the astral plane as an open door invite for entities, parasitic influences to next into one’s field.

Regardless of how unique, intense, or "out there" the symbology/language the angels use to communicate the astral health of the multi-dimensional human field of consciousness, it all simply just represents an opportunity for growth and evolution.

When parasitic astral entities, alongside the unresolved consciousness they have anchored into, are revealed and cleared/removed from the field it is an opportunity for the opening up massive amounts of Source Light/Prana/Chi/Vital Life Force to flow more uninhibitedly, via the central channel, into and through your complete Being (physical and subtle bodies and their surrounding fields).

All negative patterns and repetitive processes which continually manifest in one's life represent unresolved conflicts in the form of limiting beliefs, perceptions, stances, expectations, fears, behaviors, reactions, lessons or karmas that the person is bound to from the past and thus the present.

If a person's soul is ready for growth and moving forward from imbalance/dysfunction, the Angels will present it truthfully and clearly and we will explain it using positive and empowering language. I remain gentle while also firm and matter of fact in the language we use so when the client says yes in invitation to parts of the healing, they are clear as to what they are giving their permission to being healed and moved past through help from the angels.

In this work with the angels, I first ask permission and invitation to call upon and invoke our clients' connection to God/Source/The Creator of All, and their Holy guardian angels for guidance and healing. Upon receiving permission to proceed we then allow their angels and Source to guide the process of a diagnostic reading/ scan of their field of consciousness using a process called clairkinesthesia, as well as other extrasensory abilities.

The angels proceed to express themes, patterns, unresolved issues, misuses of thinking or past deeds, limiting beliefs, deficiencies and negative attitudes which have imprinted upon and are negatively affecting their soul, mental, emotional, creative or physical health. The angels have the ability to psychically scan the layers of a person's consciousness in order to as well reveal the presence of entities, ghosts or dissociation due to trauma build up and responses.

I begin the first session without a preconceived notion or question and answer process of any details about the client or their past. It is preferred that in working with Angels, the revelations and information come organically from them, while we as practitioners are not led in any way perceptually or consciously pre-treatment. There are exceptions to this if during our following treatments the client has their own specified direction for the session. Once we begin the process of the scan/reading of the field of consciousness, the Angels participating for the clients session, reveal the relevant details and information that is coming up for their healing, through my body by way of angel-steered-clairkinesthetic-movement for bringing awareness to relevant dysfunctions in the clients field.

During this process of being guided by the angels I remain in an open state of being involuntarily guided throughout the session. Once things are shown I ask the Angels deeper questions of elaboration in order to come to a more detailed understanding of what the angels are working to express to thoroughly understand the aspects that are coming up for healing in the client.

Before making a final recording on paper of the step by step revealings the Angels are showing, we always ask if what we are perceiving, according to what they are showing, is exactly accurate and if so they have a specific way of confirming YES, and as well as specific way of saying NO, until we are perfectly congruent in our awareness of the communicated details and their revealings about the client. 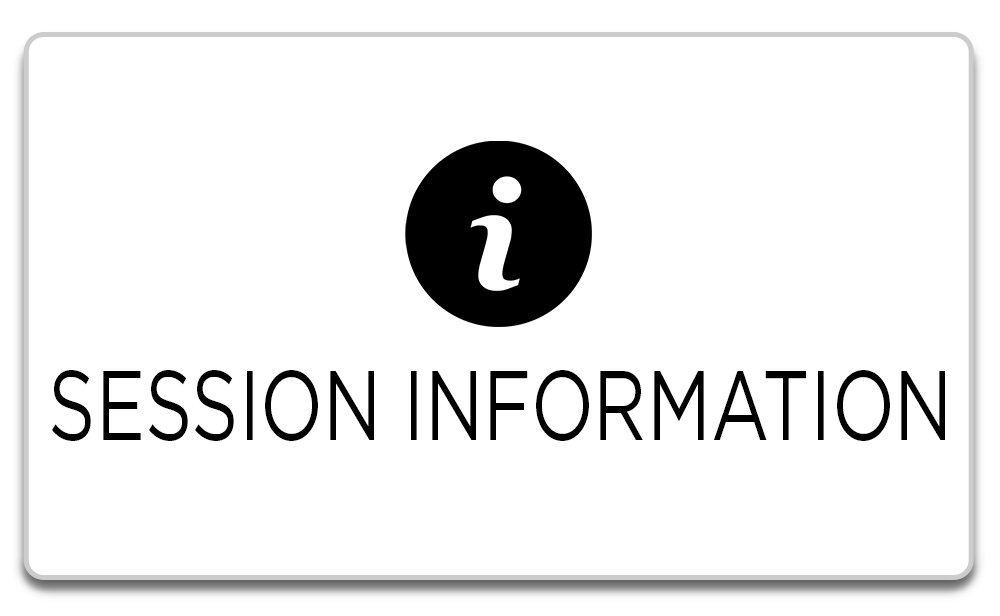 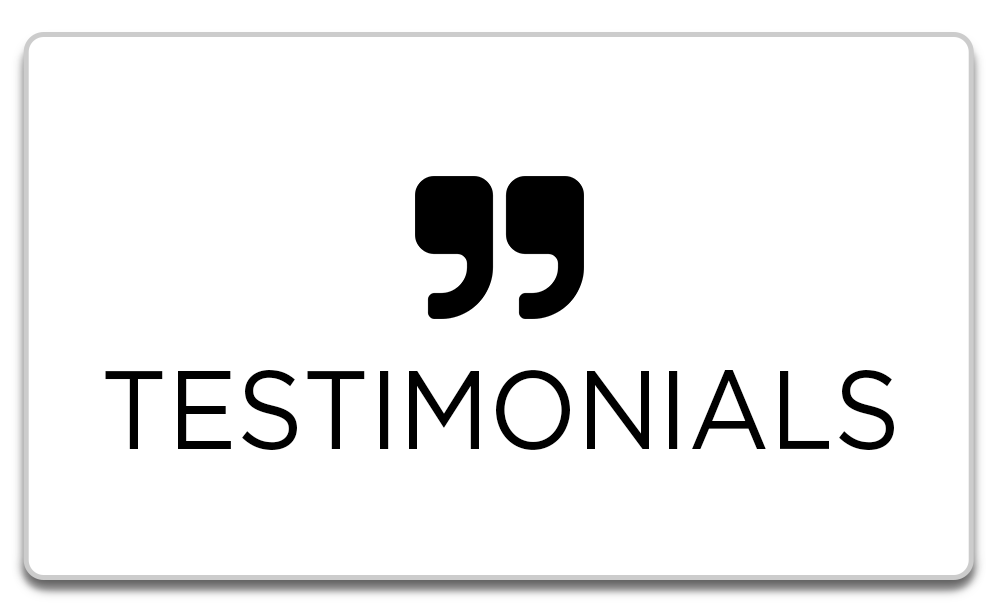