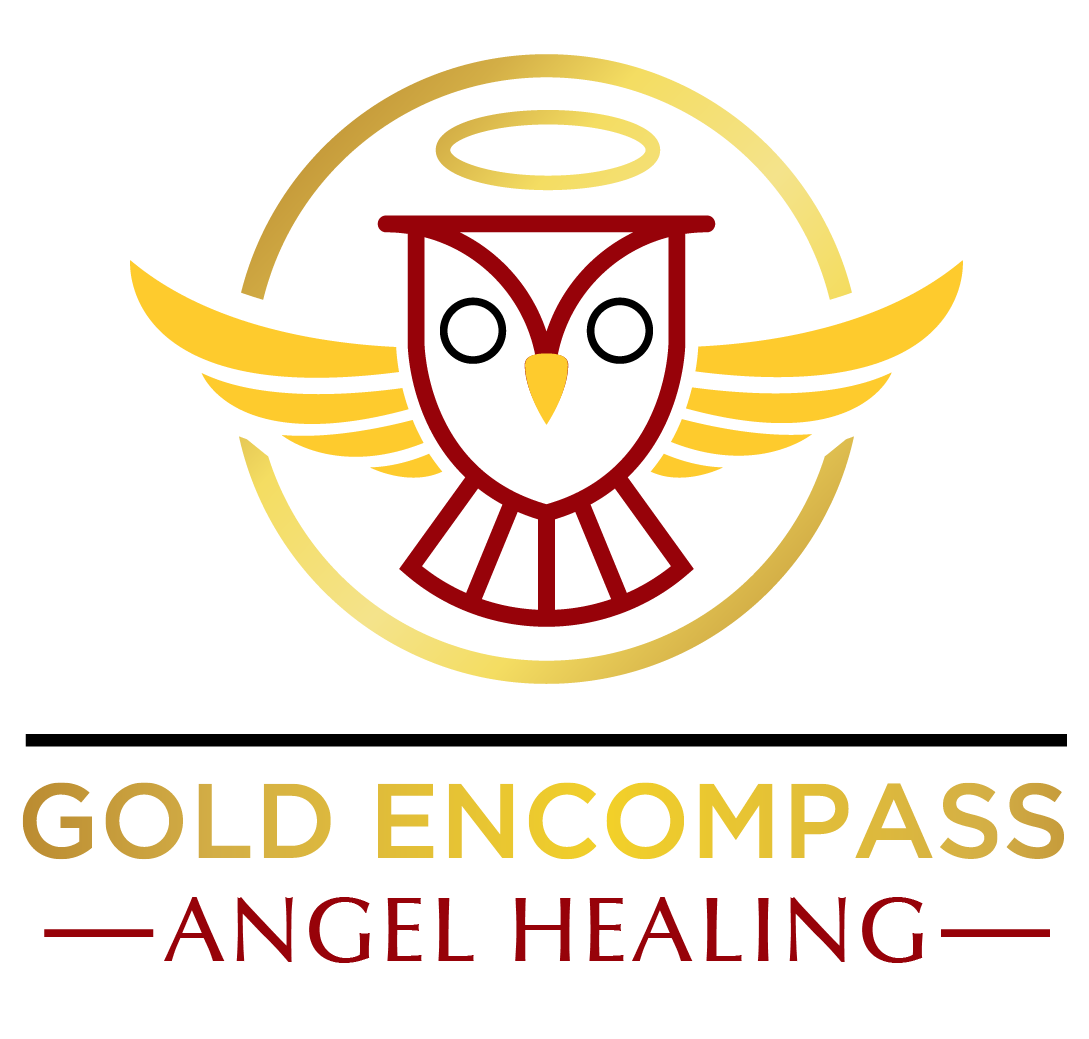 This methodology of healing work with Angels was originally revealed and originated with a man named Peter Selby. Peter Selby works alongside his dedicated partner and wife, Anne Selby, through the years further developing the modality..

Peter Selby is a graduate of The University of British Columbia in 1978, with a degree in Physical Therapy with a specialty in sports rehab medicine. Peter was as well trained in Cranial Sacral therapy.

His spiritual training was sparse leading up to his initial first contact and experience with the Angels. Peter was part of a Christian church from 1974 to 1980. He as well had a 9-month academic study in Christian Studies while in school.

Although Peter did not have an extensive spiritual background, he began noticing, or as he puts it, began getting a sense of otherworldly spiritual guidance taking place with him in his work. This continued up until his first up-close, and unexpected, personal encounter with the Angels in 1994. The topic of Angels kept coming up randomly in various conversations. During random treatments, Peter began to hear a guiding voice within him instructing him how to most efficiently help clients while doing physical therapy treatments. He never related this to it being Angels guiding him. He was beginning to be able to work on clients from a remote/ distance treatment capacity and his introduction to energy medicine was underway.

In 1994 Peter Selby was invited to give a lecture on Energy Medicine at MIT Massachusetts Institute of Technology for the department of organizational learning. During the lecture, attendants were reporting experiencing strange phenomena. Some people were reporting spontaneous postural healings happening, multiple people were reporting witnessing lights emanating off and around Peter. Most all of these reports, Peter admittedly not knowing how to exactly respond.

The next day, as is customary after a lecture, Peter had scheduled some of the attendees for treatments. The 3 people that came in the day after the lecture were all associated with MIT in one form or another. The experience of these three treatments on this day would introduce extrasensory perception-based healing with Angels. This would change the course of Peter's work as well as the course of the future of the healing arts as a whole.

The first of the 3 clients was an MIT student. When the client entered the treatment room. Peter witnessed a gargoyle-like creature on the right shoulder of this man and the man was sputtering obscenities, frothing at the mouth and not making sense. This entity had what appeared as a tube connected into the man's head and was making disparaging remarks about the client such as “he’s dead meat” “He’s mine”, amongst other things. This went on for the better part of 10 minutes. Peter was able to make the obvious deduction that this is a spiritual issue and wasn’t related to the normal flow of a physical therapy treatment, needless to say. Peter said next he heard a voice say “Call on Archangel Michael,” so he did. He then witnessed an Angel arrive and begin a discourse with this entity on the side of the client's head. Then the next thing that occurred is the Angel Michael asked Peter to ask the client for permission to remove this thing from the side of his head. Peter then witnesses the gargoyle-like entity say “This isn’t fair,” and the Angel proceeds to remove it, then disappears from the room. The client began receiving immediate relief, with his skin color returning to him also.

After the episode concluded Peter and the client begin discussion about what had just happened and the client begins to tell Peter that he had been suicidal for the last seven years and had gotten to the final point where he felt like it was time to take his own life.

The next client that came in was a client whose head was kinked and stuck to one side of her head. Peter was able to see a figure of man right next to her on the left of her, whose head was kinked to the shoulder in a similar position. He immediately asked the client “who is that?” to which she replied “who?” Peter then began to explain to her about what had happened earlier in the treatment before her and that he was able to see a man beside her whose head was stuck in a similar position. The woman quite flabbergasted responded that that must be her father. Her father had died from a broken neck by falling off a ladder a few years before. The client mentioned that the two of them had a falling out and unresolved conflicts before he died and that the father was very abusive towards her. Peter mentioned to the client that angels had been around and may be able to help with this. The client took about 10 minutes to speak internally with her father then Peter called on the help of the angels. He then witnessed her father be removed from her field and the client's neck straighten up to perfect healthy alignment and postural position.

The man informed Peter that he had tried everything and had been to seemingly every type of specialist possible and nothing had worked until they were able to locate the root factor being the ghost of the father in the auric field, being revealed.

The final client of this day was an associate professor at MIT. Peter was doing a cranial sacral treatment with this client and while doing so he observed a snake/moray eel-like creature coming out of the ear of the woman. The woman was a dominant personality and very inquisitive and seductively prying as to the experiences that had happened earlier that day with the previous clients. The very next day in conversation unprompted by Peter, he was informed by other MIT faculty members that this professor was quite the cold calculated betraying type. This allowed Peter to connect the dots as to what the moray eel-like creature was coming out of her ear, was associated with, and to be able to keep his distance.

The next day after this first day of visual extra-sensory information being presented to Peter about his clients, the ability began to be changed to a physical body movement-based way of allowing the Angels to communicate and reveal things existing in the field diagnostically.

Peter, along with his partner and wife, Anne, would go on to consistently further this new way of working with the Angels, after this day. Gradually, the Angels were able to bring into focus and incorporate more diagnostic means in order to communicate more clearly, the relevant information pertinent to the client's needs. This is what allowed the awareness of working with The Tree of Life in one's field, as well as the planetary structures, dissociations, and other very rich and revealing subparts of the modality.

Moving forward to 2001 Peter was invited to Atlanta to present at a lecture where Bruce Lipton would be speaking also. The presentation had been pitched to the Georgia national association of dowsers of which a member of their group named Anne would be attending. Anne was amongst around 8 other attendants who were able to witness Peter demonstrate how his work with the Angels could help heal Scoliosis. Anne was very impressed by Peter's lecture, demonstration and work and concluded that she wanted to learn from him.

Peter and Anne grew closer and began to work together. Their relationship and friendship grew stronger and naturally flourished into a romance, working relationship and a divine sacred marriage.

Anne Selby entered the relationship with Peter upon having a developed healing practice in Hatha Yoga and dowsing. Anne’s beginning in her spiritual training began in a welcoming home, at the age of 13 to the works of Edgar Cayce. Anne has been devotedly married to Peter and has been instrumental in the growth of the Angel healing modality as we know it today. Anne was able to help organize and legitimize the operational structure of the treatments: in how the information and revealing being presented by the angels would be visually displayed and expressed to the clients. This has been able to make the entire process more readily understandable for the clients.

Anne’s grace, love, and pure-hearted clean clear connection with God and the Angels have helped to flower and complete the work. With each session and treatment together, their work continues to grow and expand year after year through the decades, for the modality to become what it is today.